CMW was MEGA DECK! (Please correct me if I’m using slang wrong lol)
V-dot and I spent Canadian Music Week partying up with some epic bands from across the country. Here are a few of my personal favs:

A few fish from other ponds:
Janelle Monae had an amazing show at the Indies. I’ve never seen such an energy packed performance!
Kaya
Kieran Strange

Overall the week was incredibly inspiring and unbelievably daunting. I’ve returned home with a nasty sleep deficits and am strangely motivated to take it all on again next year.

5. Seeing all my homies performing at Bread and Circus for the Alberta Showcase.

4. Sneaking into the Universal Records party at the Royal York Hotel. Such a rockstar move!!

3. Indiepool, an independent music service provider, bringing a “winning” goat to their booth. Lilly was the absolute sweetest goat I have ever met. 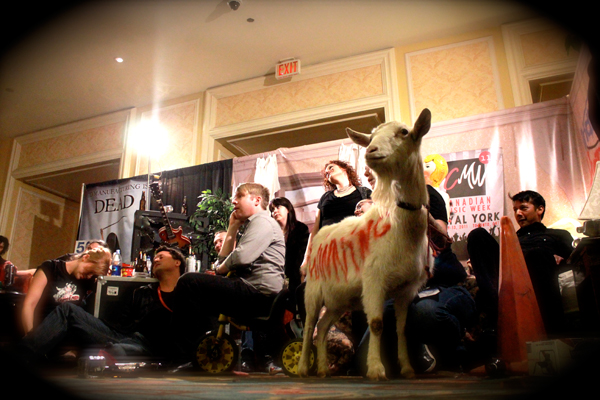 2. Indie awards with amazing acts like Hollerado and Janelle Monae

1. Hotel photoshoot with the V-ster that ended in a rap song and the perfect photo to showcase our super pimp attitudes. 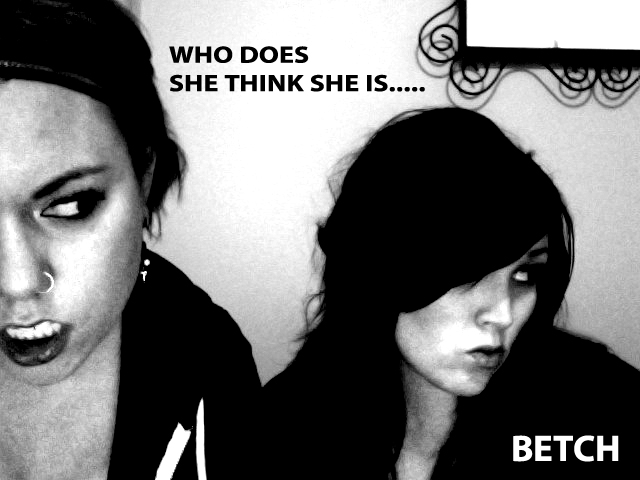 The facebook fan page is up and running. Check it out for fun updates and new tunes.

Stay “tuned” for some exciting updates over the next month. Including:

3 new singles. One of which is feature on a full length feature film. More details to follow….

A YouTube channel! A little long in arriving I know. But it will be worth it.

New band members will be announced in a few weeks! You’re going to love them!