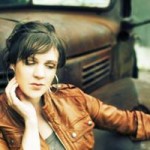 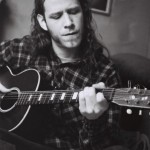 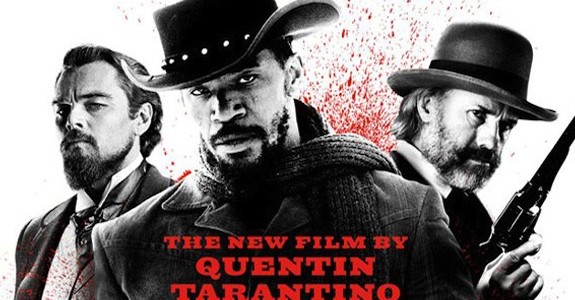 “I effing love that soundtrack” – Jenavive

I’ve been listening to the Django Unchained Soundtrack quite a bit the last few days. If you haven’t heard of it, Django Unchained is a western film written and directed by Quentin Tarantino,  set in the deep south / old west.  The soundtrack itself has a variety of musical genres, from gangster rap to western, folk and soul music.

This is by far my favorite track off the album. Freedom – by (Anthony Hamilton & Elayna Boynton).

You can stream the soundtrack in it’s entirety on Soundcloud.

If you like what you hear, become a fan on facebook so you can make it out to one of their live shows.  You can also request their music on CJSW 90.9 or x92.9.