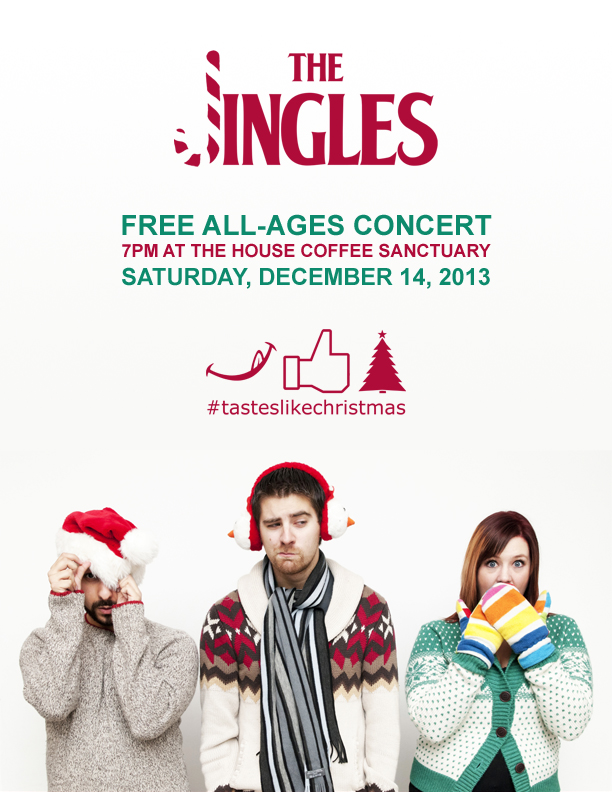 Friends of Foes – great alternative band from Saskatoon. They’re heading into the studio soon to record their first album. We can’t wait to hear it! Follow them on twitter and facebook for show dates and news on the album

We are happy to announce that we have been invited to play the Mad Hatter Music Festival!

Come and join us for a weekend of music, art, love and awareness.  The EDM (electronic dance music) festival takes place on private property in Leduc, Alberta from August 15-18.  There will be three stages this year, two electronic and one live music stage.  The festival has the potential to become a foundation for the arts community in Edmonton.

Our congratulations go out to Curtis Beaudry  for winning the Calgary finals of the Great Canadian Song Search. He has a great voice, beautiful songs and we are excited for his impending album release. The national finals will be held in Toronto this July. We’ll be rooting for our hometown boy.

Big thank you to our fellow competitors. It was great meeting these fantastic local artist and we can’t wait to collaborate with them down the road.

You can listen to the winning song performed by Curtis Beaudry on his ReverbNation Page here:

Sell music on itunes at ReverbNation.com

Potentially NSFW – (Unless you work at a strip club, if thats the case, go nuts).

Vancouver rocker Cobra Ramone released a music video for her song “No Good” this week.  Filmed at ‘The Penthouse Night Club‘ in Vancouver, BC, this video features guns, girls, and great music.

If you like the song, you can pick it up from itunes or at CobraRamone.com.

Indie Music Monday - New single from Head of the Herd

‘By this time tomorrow’ – New Single from Head of the Herd

This is the debut single of Head of the Herd’s sophomore album “By This Time Tomorrow.” It was produced by the man behind Rage Against the Machine’s first record Gggarth Richardson, and features Jasmin Parkin from Mother Mother. Recorded at the Farm Studios, engineered by Ben Kaplan “Krunch.”

The full LP will be out June 2013, and includes songs produced by Rick Jackett & James Black of Finger Eleven, as well as more by Gggarth.

I had the pleasure of meeting Cashbox Magazine Canada’s Sandy Graham and Micheal Williams at Canada Music Week a few years ago. Cashbox Magazine is know for being generous and supportive of up-and-coming artist and I was lucky enough to leave an impression on them.

Check the article out here:
http://www.cashboxcanada.ca/3765/meet-jenavive

On Friday, Vicki Volt and I made our way to Mount Royal University’s bar The Hub to catch King Dylan’s CD release show in support of “Looking For the Sun”. This is King Dylan’s fourth solo album and takes us to subjects a little deeper than his previous releases. His first single and video off the album is “Blind Man”.

On stage his delivery of Alternative Hip Hop/Pop is full of boundless energy. Lead singer of Broken Ride, Graham Furber, joined him onstage to keep the entire room bouncing along to the fun filled set. We wish him well as he sets off for Canada Music Week and hope his album is a huge success!

Openers Septembryo played a new song they dubbed “great for working out to” which I super loved. I can’t wait to harass the guys for a copy of the track.

And a new discovery for me was the band Penny Fortune. The Hip Hop Rock duo blew me away.

Check out the video for “Blind Man!”  (and yes that’s him painting)

Get in touch with King Dylan!

[WARNING: This article contains loud guitar and racy subject matter that may cause readers to start car chases or develop severe Kinemortophobia.]

Cobra Ramone is full of rock and roll badassery. She proves that girls can rock as hard as boys and look sexy doing it. On stage she is joined by Big Daddy Deachman (drums) and Trevor Snakedust (hammond B3) for dirty guitar driven blues-rock and vocals that any singer would be envious of.

Currently based out of Vancouver, Canada, Cobra is recording new music and touring all over North America. Make sure you go see her and the boys when they visit your city! For updates on shows and other band debauchery follow them on twitter.

Her latest record is a self-titled face-melting 10-track chronicle about the apocalypse, zombies and ‘boys-are-dicks’ type songs that can be previewed and purchased at http://cobraramone.com/

You can find her music on bandcamp or listen to her song: “I’m the one” on youtube, if you prefer.

My personal picks are Cobras and fan fave Wrath Like a City that will have you blasting your car speakers and singing along by the first chorus.

Cobra Ramone – I’m the One